Drum machines have been ubiquitous time keepers of current musical creation since the 80s at the latest. However, the small, inconspicuous boxes in which drum patterns can be programmed have received little scholarly attention until now. Here, for the first time, not only are the interwoven technical and cultural histories of these machines outlined, but the devices themselves are taken seriously as objects of knowledge. Their sound and their new techno-cultural temporalities, designed in the breakbeat and pattern laboratories of hip-hop, house and techno, turn the linearities of historical narratives into history themselves. They are heard as agents of sonic futurity – aptly named by Kodwo Eshun’s term as futurhythmachines.

The book is available both as a print edition from Olms Verlag and as a free open access publication from Universitätsverlag Hildesheim – in German language though. An English version is currently being planned. Here I will be adding the Listening Sessions, a central part of the work, in English bit by bit.

Studying futurhythmachines means doing theory with and on the machines themselves. To do this, we have to listen to them. This happens within the methodical format of 26 Listening Sessions, in which we listen attentively to a machine, a track or an album and write down our own listening experience.

»The aim here is not to uncover any artistic programs behind the sounds and certainly not to read any meanings supposedly present in the songs and tracks. Instead, the tracks themselves should be taken seriously as an ›autonomous system of knowledge‹ (J. Ismaiel-Wendt). I want to hear what these tracks know: About the sounds they deal with, about the traces they gather, and also about the machines they play on.« 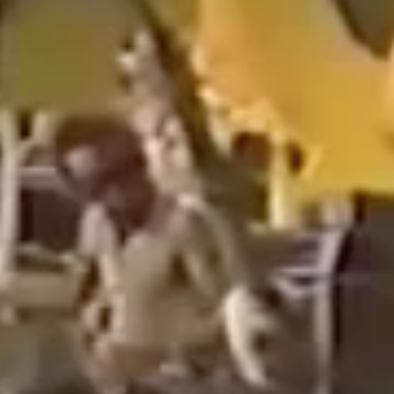 The following playlists list the sounds of the various chapters. (At least as far as they are available on Spotify.) Some of them are rather chronological sequences of the pieces and tracks, in the order in which they appear in the text. Some of them deal more with associative connections and especially with sounds that are not explicitly mentioned in the text. The lists will be adapted and supplemented irregularly as more tracks come to mind – and I am very happy about every hint and suggestion.